Summary: The Gertrude Vanderbilt Whitney murals art theft the July 27 to 28, 2002 weekend removed the Maxfield Parrish West Wall Panel 3A and Panel 3B from view.


The Federal Bureau of Investigation accords the Gertrude Vanderbilt Whitney murals art theft the July 27 to 28, 2002 weekend a place midway down the FBI list of top 10 art crimes.
Maxfield Parrish West Wall Panel 3A and Panel 3B bring an estimated $5 million value to the Edenhurst Fine Art Gallery break-in in West Hollywood, California. The after-hours entry cut just two of six oil paintings on canvas from their oak frames and collected nothing else from the Melrose Avenue art gallery. Detective Scott Petz, investigator at the Los Angeles County Sheriff Department's West Hollywood Station, described the highly sophisticated theft as doable by one burglar with expertise.
Alma Gilbert, author of 13 publications on Maxfield Parrish and owner-occupant of the Parrish property The Oaks in Cornish, New Hampshire, envisioned a different, gem-related scenario.


Displays conducive to group sale for $9 million to $12 million furnished reasons for featuring the east, south and west wall panels together since August 2001.
The six paintings, each 5.5 by 8.5 feet (1.68 by 2.59 meters), go with a seventh, the 5.5- by 18.5-foot (1.68- by 5.64-meter) North Wall Panel. Seven free-standing frames historically hold the east and south wall panels of 1914, the west wall panels of 1916 and the north wall panel of 1918.
Gilbert, whose Cornish Colony Gallery & Museum included the seventh wall, indicated: "You couldn't hang [any of] them on any wall. They'd bring the wall down." She judged the Gertrude Vanderbilt Whitney Murals art theft "no easy task," as a contracted jewel heist that "would need a moving truck and four people."


Detective Petz knew simpler scenarios: "It was a very secure location. At least that's what they [the gallery] thought. But every location has its weak points."
Rooftops left Edenhurst vulnerable amid Melrose Avenue's antiques shops and exclusive boutiques between North Dohenyi Drive and North San Vicente Boulevard near the Pacific Design Center. One rooftop hole moved in and out ropes as hoists and ladders for motion detector disablers, cutters and canvases released from their frames and rolled up. Detective Petz noted:" Certainly, it's a very professional job. This is not some burglar who happened upon something. This was targeted, and it took some knowhow."
Gilbert observed, as Gertrude Vanderbilt Whitney murals art theft motives, "They [Parrish West Panel 3A belt-embedded emerald, lapis lazuli and ruby chips] are beautiful little fragments."

Posted by Derdriu Marriner at 4:14 AM

Our Beloved Blue-Eyed Brother, Charles, With Whom We Are Well Pleased

Summary: Our beloved blue-eyed brother, Charles, with whom we are well pleased, was the guiding inspiration for the Met Opera and Astronom... 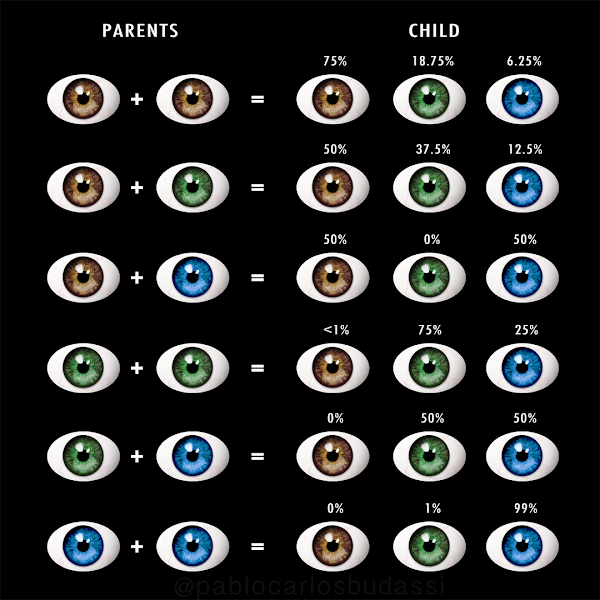